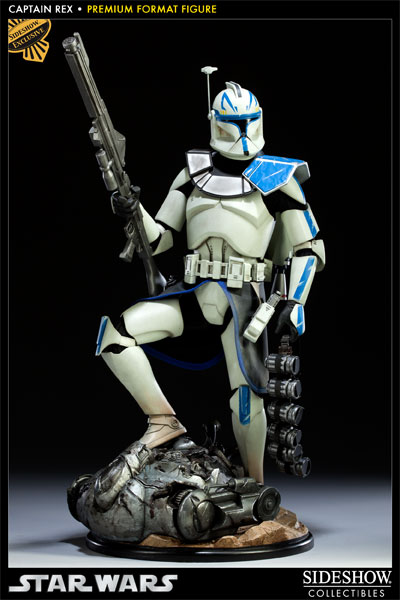 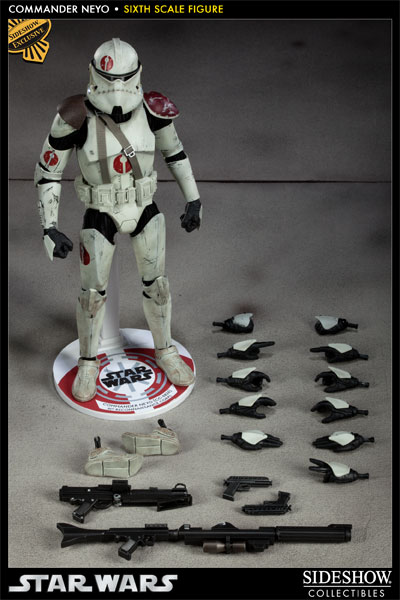 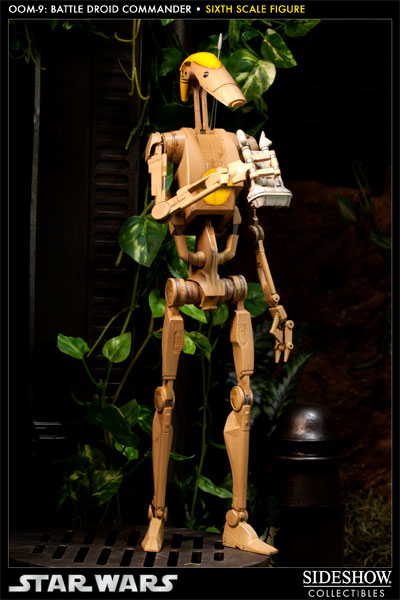 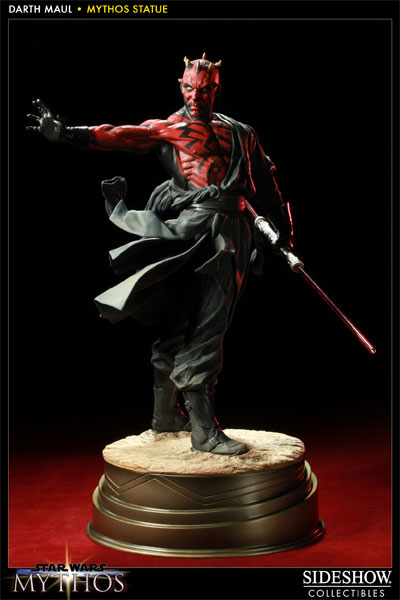 These ARE The Droids You're Looking For...

Nearly 30 years ago, moviegoers were awed by the opening moments of Star Wars. After the immense Imperial Star Destroyer passed overhead in hot pursuit of the Rebel Blockade Runner, the audience was drawn inside the Tantive IV and introduced to two of the most memorable and beloved characters from the Star Wars universe, C-3PO and R2-D2. In George Lucas' vision, droids can be heroes or villainous bounty hunters - but the galaxy holds as much promise for droids as it does for any other being, be they humanoid or Hutt. The adventures and antics of the fussy protocol droid and his stalwart astromech companion have inspired and entertained generations of Star Wars fans. C-3PO and R2-D2 have forever changed popular culture. 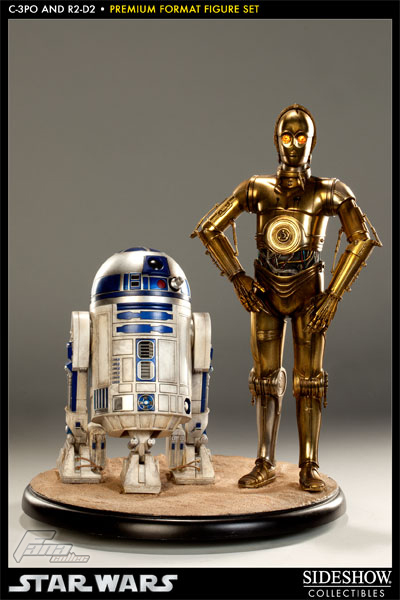 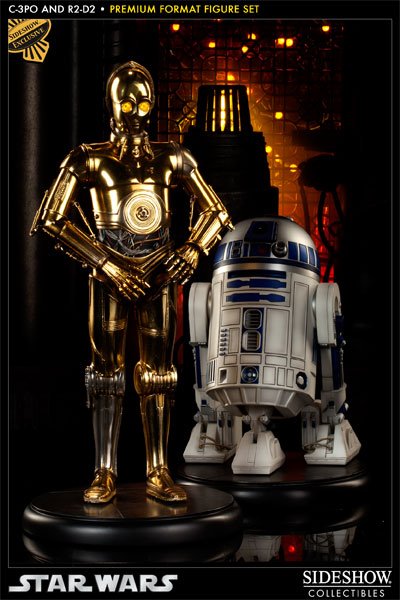 The dreaded bounty hunter Bossk's reputation as a killer began at birth, when he clawed his way out of his own egg and, moments later, devoured each and every one of his unhatched siblings. This display of savage dominance impressed Bossk's father and earned him his name, which, in his native Trandoshan, translates to, 'devours his prey.'

As he matured, Bossk developed a reputation for slaughtering and skinning Wookiees a Trandoshan tradition that threw him head-to-head with Chewbacca and Han Solo on several occasions. Their continued run-ins developed into a long-standing rivalry, and when he was approached by Darth Vader to hunt down and capture the Millenium Falcon, Bossk eagerly accepted the opportunity. That particular bounty was denied to Bossk, however, when Han Solo and his friends were tracked by Boba Fett to Bespin's Cloud City after the Battle of Hoth.

Despite this significant loss, his tenure as a bounty hunter was mostly successful, spanning the time period from the Clone Wars and the Dark Times, all the way through the Rebellion and beyond. A true renegade, Bossk's lengthy career found him toe-to-toe with Jabba the Hutt, the Galactic Empire, the Old Republic, and the Jedi Order. Bossk eventually even killed and devoured his own father for leadership of the Bounty Hunter's Guild. 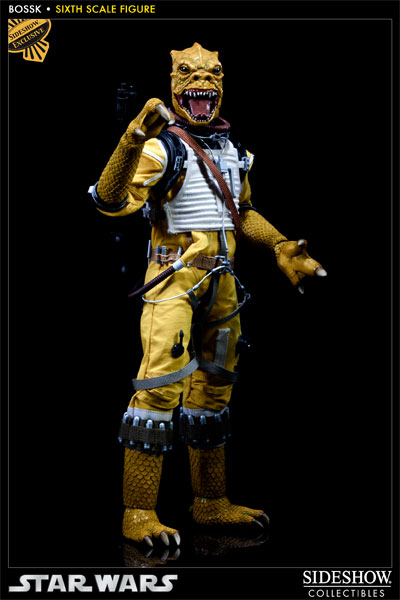 During the Clone Wars, Count Dooku placed a bounty on the heads of all the members of the Galactic Senate. As most of the senators resided on Coruscant, their protection fell on the shoulders of the famed Coruscant Guard. Their commander, CC-1010 nicknamed Fox led missions to rescue Senator Padme Amidala and protect Shayla Paige-Tarkin. Protecting the senators also meant hunting the bounty hunters; tirelessly chasing Trandoshan hunters and confronting Cad Bane of Duros during a tense hostage situation. 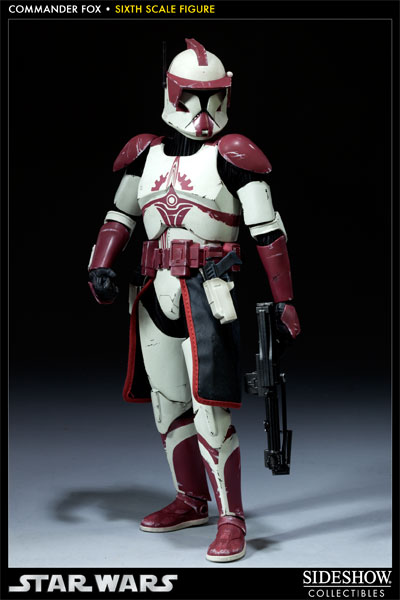