The name Fett carries with it a cold air of dread and competence. To those with the credits to hire him, it is synonymous with success. To those with reasons to fear, Fett means capture or death. The name and reputation are just two of the many things Boba inherited from his father, Jango. In the final years of the Republic, Jango Fett was regarded as the best bounty hunter in the galaxy.

A proficient marksman and unarmed combatant, Fett was approached by a man named Tyranus about a decade prior to the outbreak of the Clone Wars. There, on the moons of Bogden, Tyranus offered an intriguing proposal. In exchange for a sizable fee, Jango would become the template of a clone army. Fett agreed, but with an unusual stipulation in his contract. In addition to his fee, he would be awarded an unaltered clone of himself. Unlike his other duplicates, this clone would not undergo growth acceleration or docility tampering. It would be a pure replica of Jango, whom he would name Boba and raise as his son.

Specially outfitted to withstand bitter arctic climes, Snowtroopers were deployed on many different frozen worlds, but perhaps most notably in the Battle of Hoth where the Imperial Blizzard Force defeated the Alliance to Restore the Republic. In order to protect Snowtroopers against unforgiving climate extremes, they wore a white rugged body suit, to aid in camouflage, but also provide thermal insulation. They were also outfitted with an armored body shell and a unique breather hood built into their facemask that would facilitate breathing in extreme cold and or dangerous atmospheres. Armed with E-11 carbine blasters and thermal detonators, Snowtroopers also commonly employed E-Web heavy repeating blasters in battle. 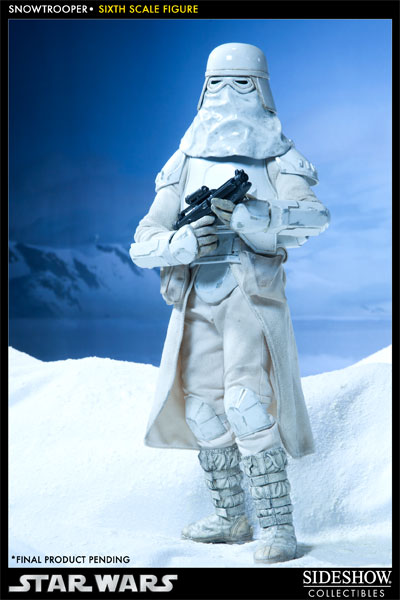 With the introduction of the E-Web heavy repeating blaster, formally titled the Emplacement Weapon, Heavy Blaster, troopers were able to fire at an optimum range of two-hundred meters and a maximum range of five-hundred meters. Although it was the most powerful repeating blaster in the Imperial arsenal, it was restricted by certain limitations. E-Web blasters required a relatively lengthy set-up time, including assembly, calibrating the generator, and configuring of the targeting software. They also operated most efficiently with a two-man team, the first to man the gun itself, the second responsible for monitoring and adjusting the power generator, which, like all generators of its time was prone to overheating. Regardless, the E-Web, equipped with a built in comlink and computerized fire control, served as an highly effective and powerful tool for the Imperial army, making significant appearances in an attempt to murder Obi-Wan Kenobi, at the Battle of Praesitlyn, and perhaps most successfully during the Galactic Civil War at the Battle of Hoth. 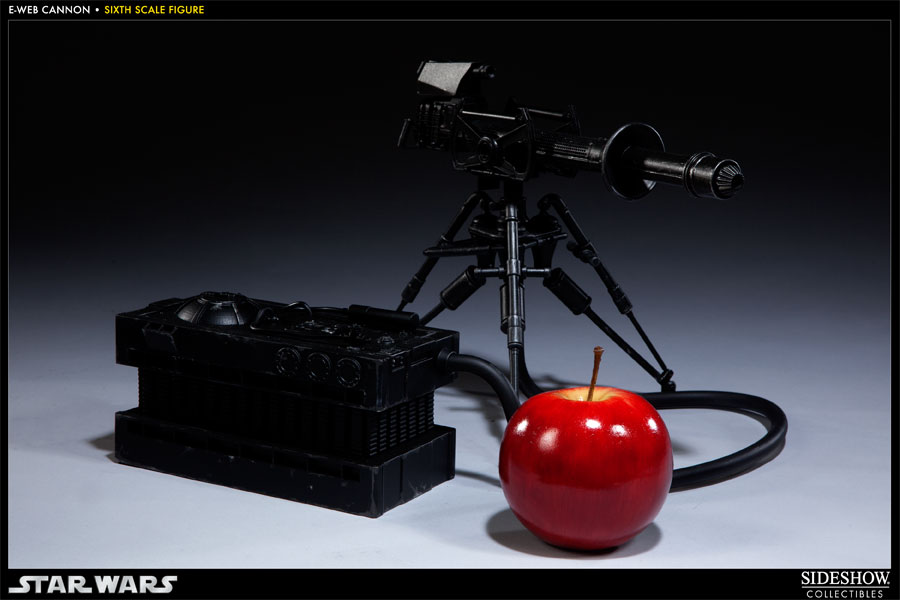 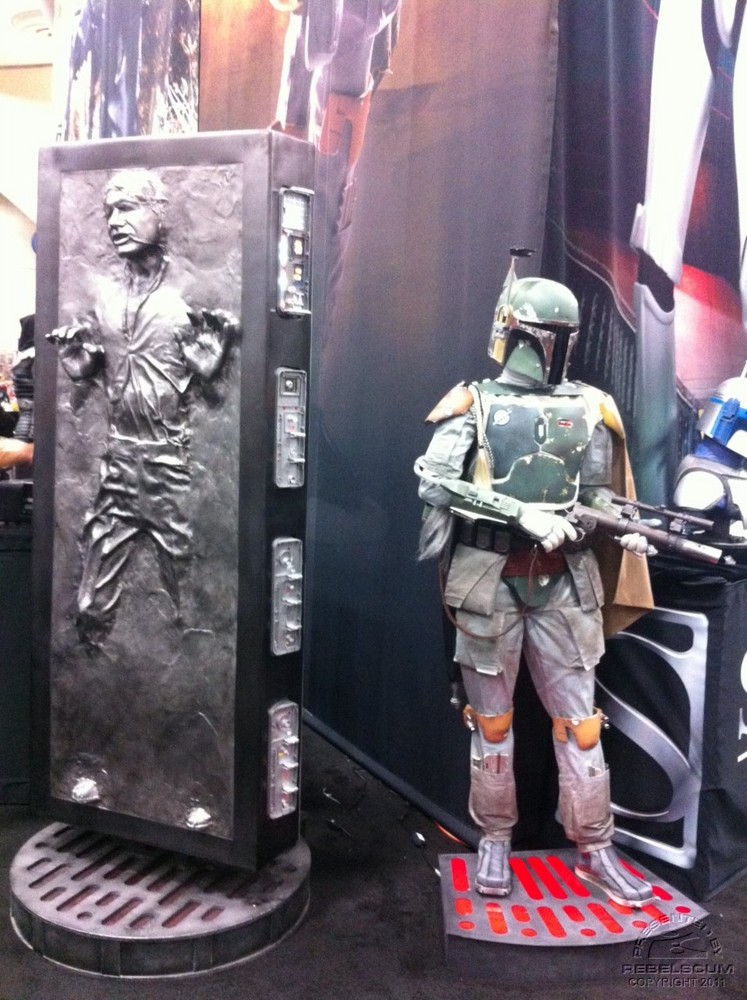 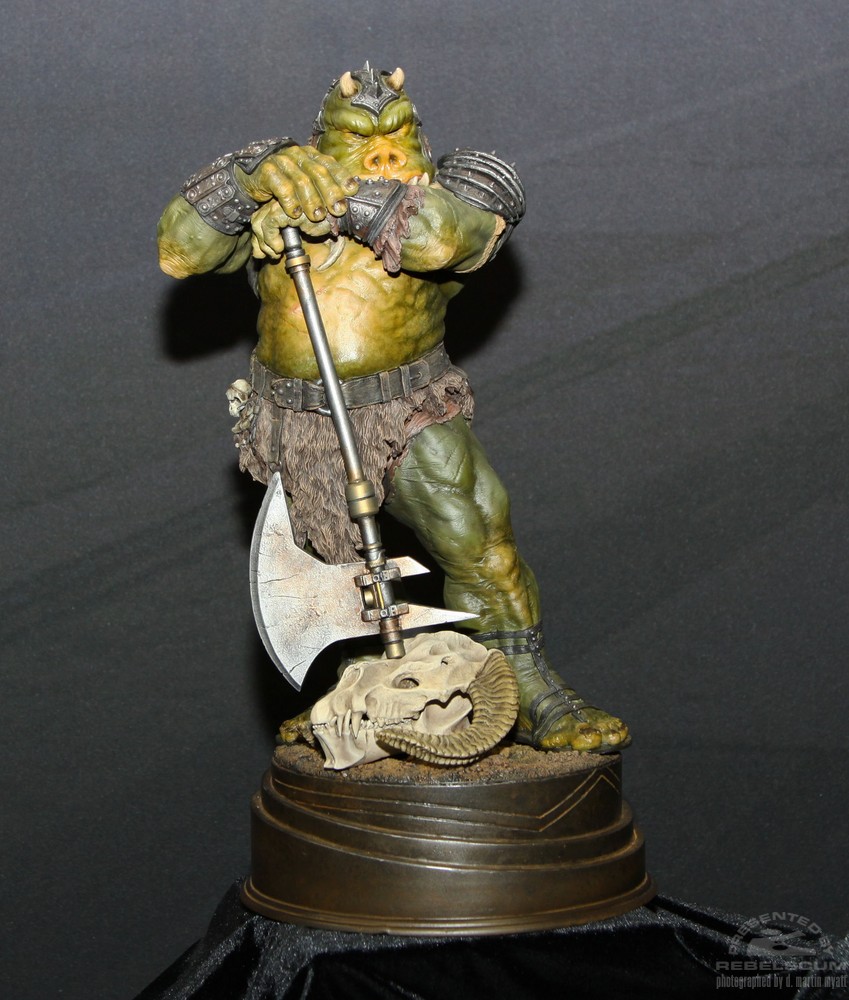 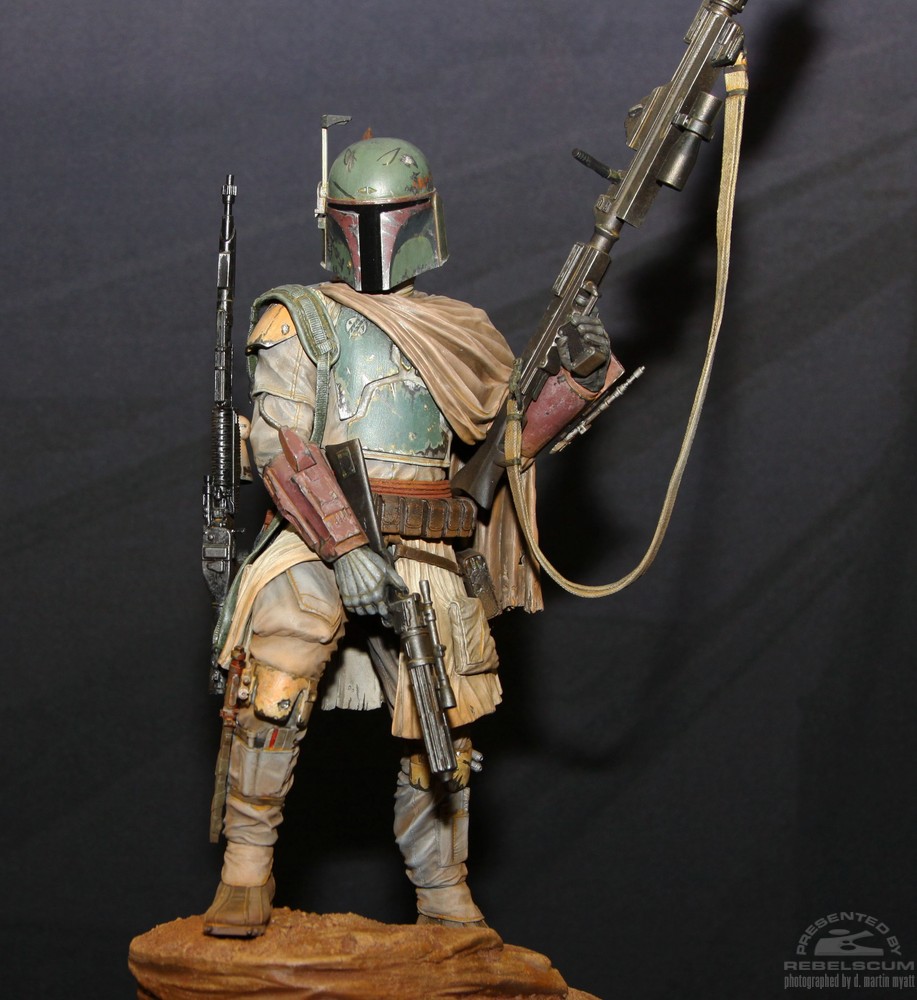 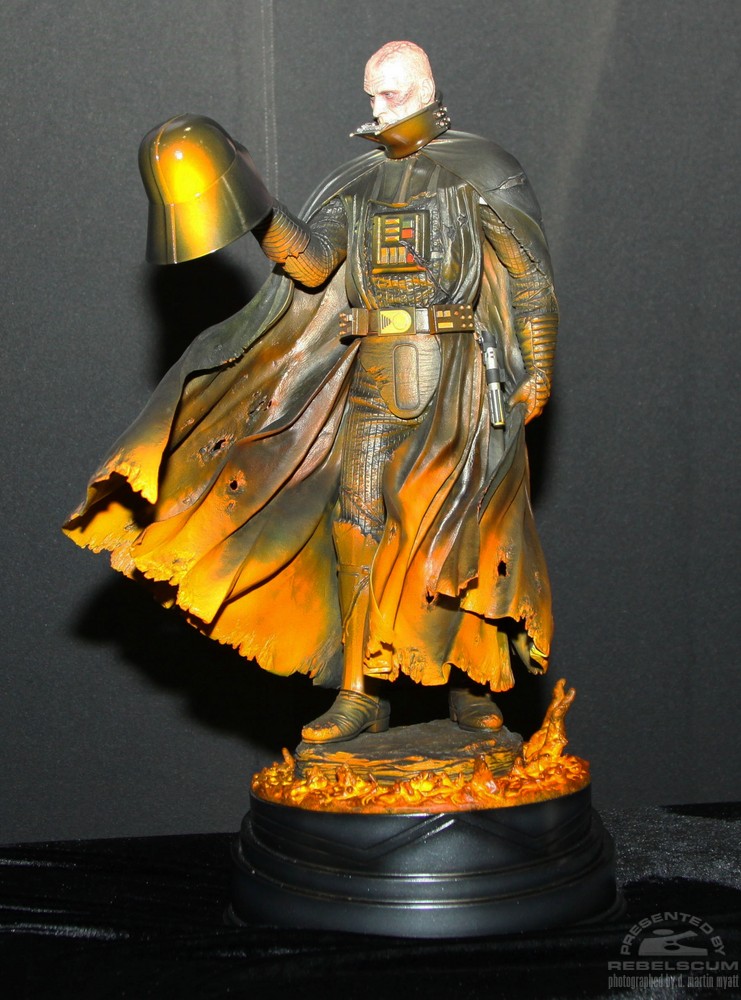 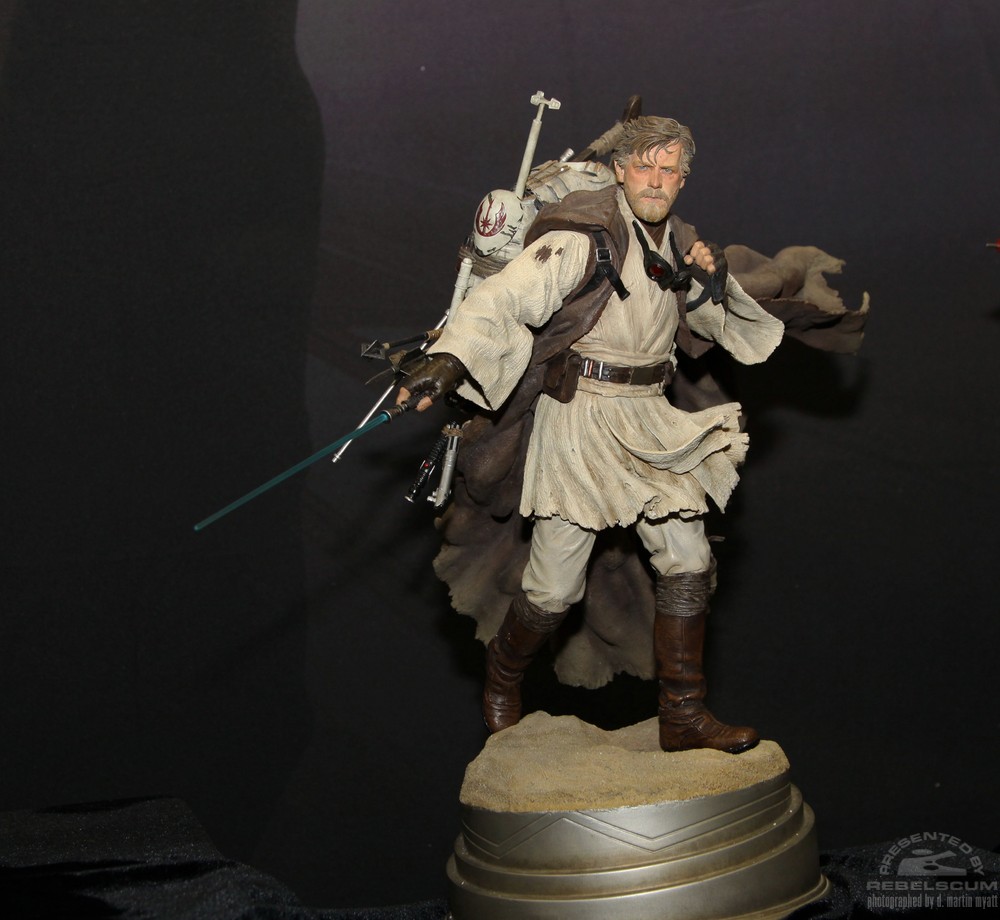 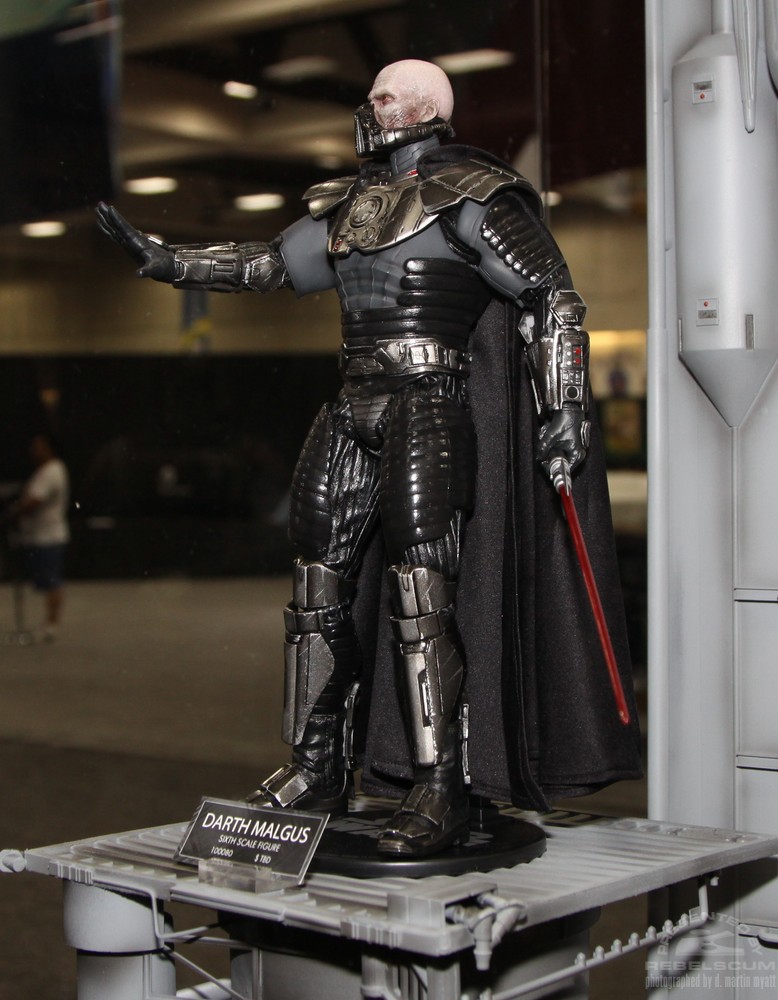 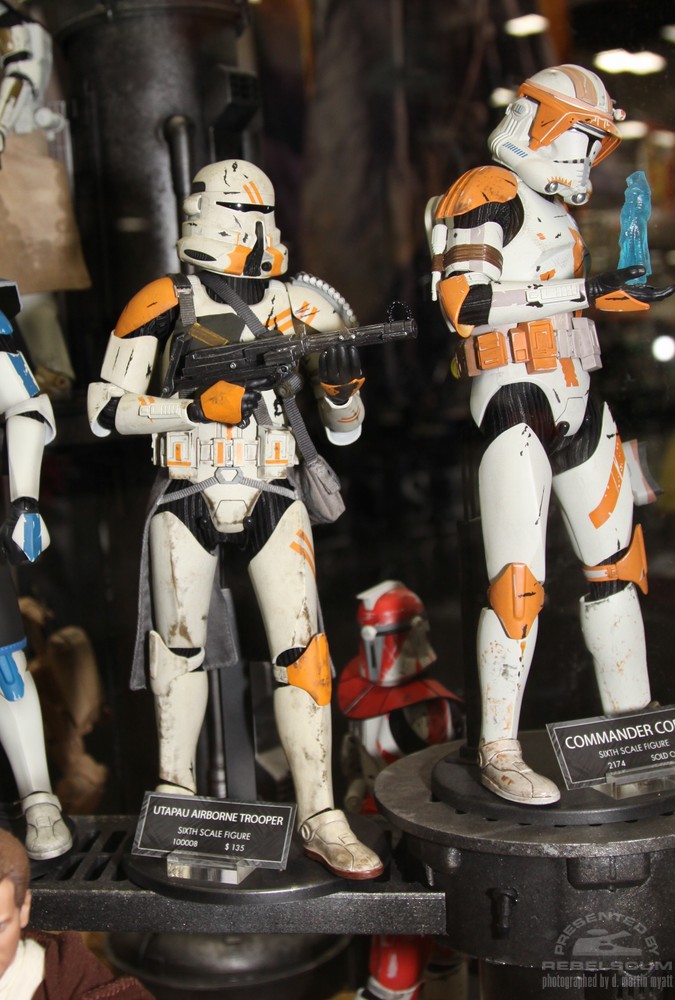 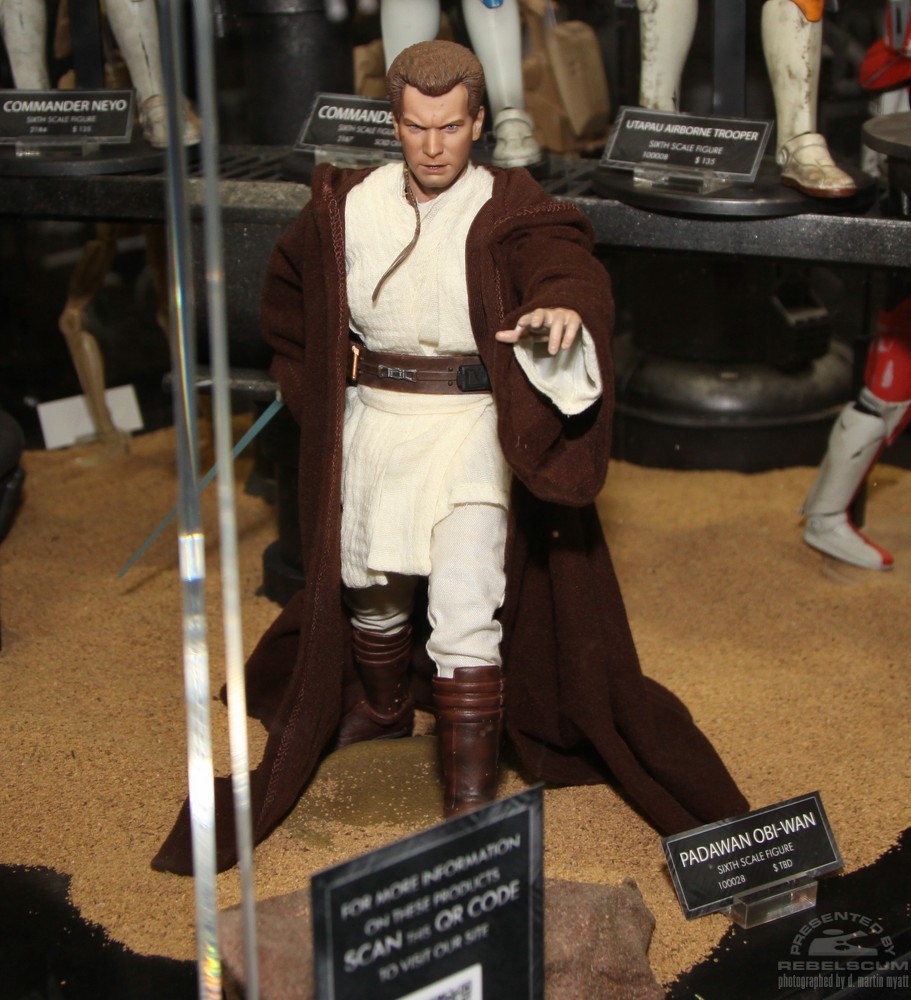 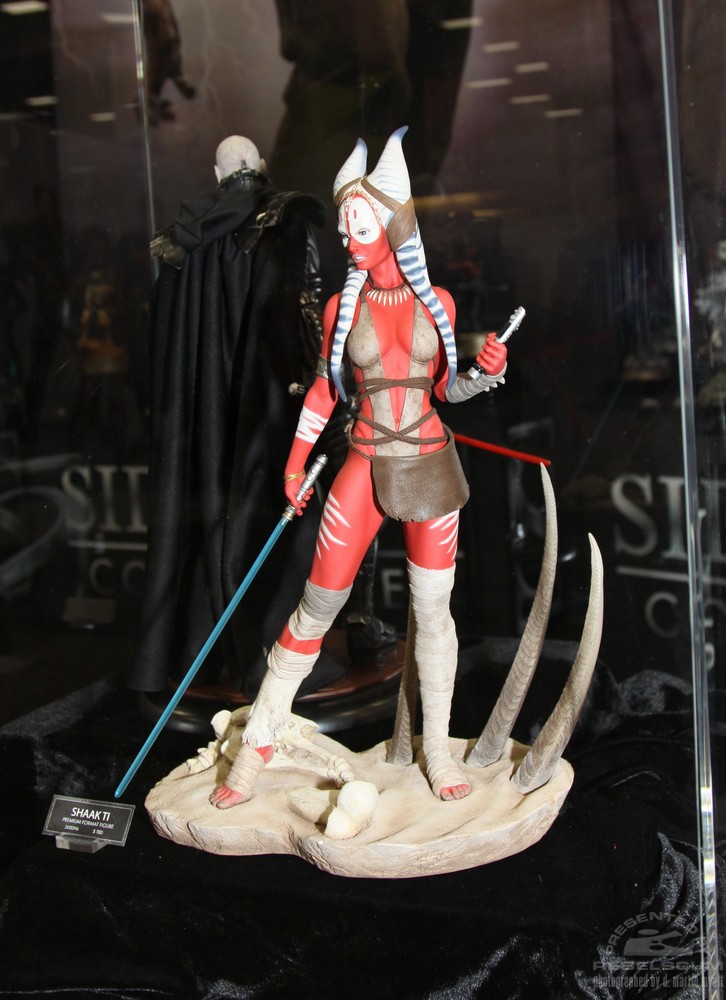