Deep and layered are the schemes of the Dark Lord Sidious, Sith Master and architect of the fall of the Republic. Perceiving in young Anakin Skywalker a strength as yet unseen among even the greatest of the Jedi, the Sith Lord engineers elements into his plans, rich in contingencies, that might either turn the troubled Jedi to his own purpose, or else destroy him altogether. One such element is the dark Force warrior Asajj Ventress.

Found by Sidious' apprentice Count Dooku on the harsh world of Rattatak, Ventress is recruited into the service of the Sith. Gaunt and bitter, the wiry assassin is trained in the Jedi arts, but her heart is a cold, blackened stone, scorched by resentment against the Jedi who abandoned her and hardened by the cruelties of her brutal world. In a savage gladiatorial contest, Ventress displays lethal excellence. Her remorseless slaying of her competitors, either with precise lightsaber strokes or cruelly innovative wielding of her ample Force powers, impresses the Sith, though Dooku himself tests her to determine the true depth of her resourcefulness and mastery of the darkest applications of the Force. Ventress is provided with a ship, new weapons and a purpose - to destroy Anakin Skywalker- a task to which she takes with glee.

Though Dooku is confident in his new assassin's abilities, Lord Sidious knows that her victory or failure is immaterial. Ventress, for all her Sith aspirations, will only ever be a tool for him to wield and throw away. She will either kill Anakin, removing one more Jedi impediment to his own ascension, or through death by his saber, she will move the youth ever closer to the Dark Side and assist Sidious' acquisition of him as a disciple. 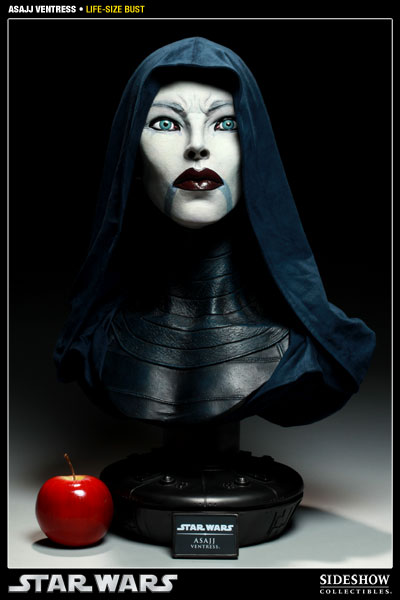 The brainchild of Armand Isard, Director of Republic Intelligence and Director-General of the Senate Bureau of Intelligence, the shadow trooper division was created mainly as a reconnaissance tool. Designed to augment the dwindling number of ARC troopers, shadow troopers operate singly or in pairs. They operate covertly, yet still in armor, posing as mercenaries of bounty hunters to slip quietly in and out of locations while quietly gathering intelligence.

When the Confederacy of Independent Systems stronghold was discovered on Utapau as General Grievous' hideout, a platoon of shadow troopers was assigned to infiltrate six sinkhole cities and place jammers that would allow the Republic army to invade without notice. Success of the shadow trooper division led to the creation of the Storm Commandos, as well as Blackhole's elite stormtrooper forces. 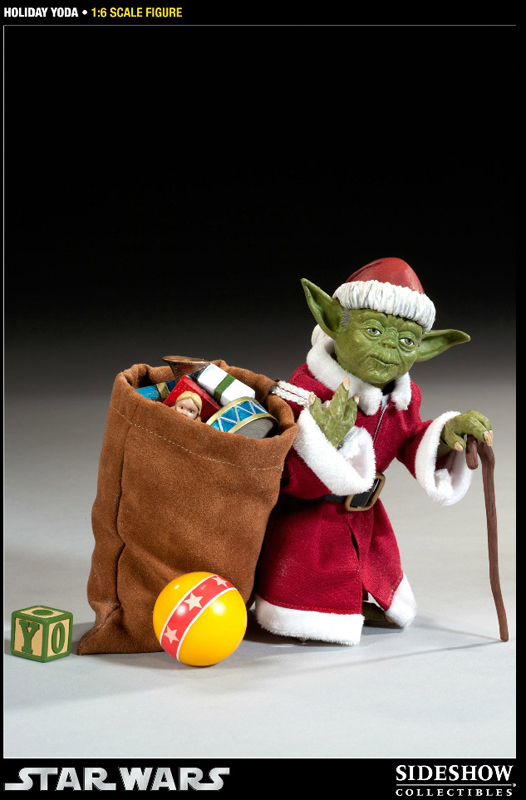 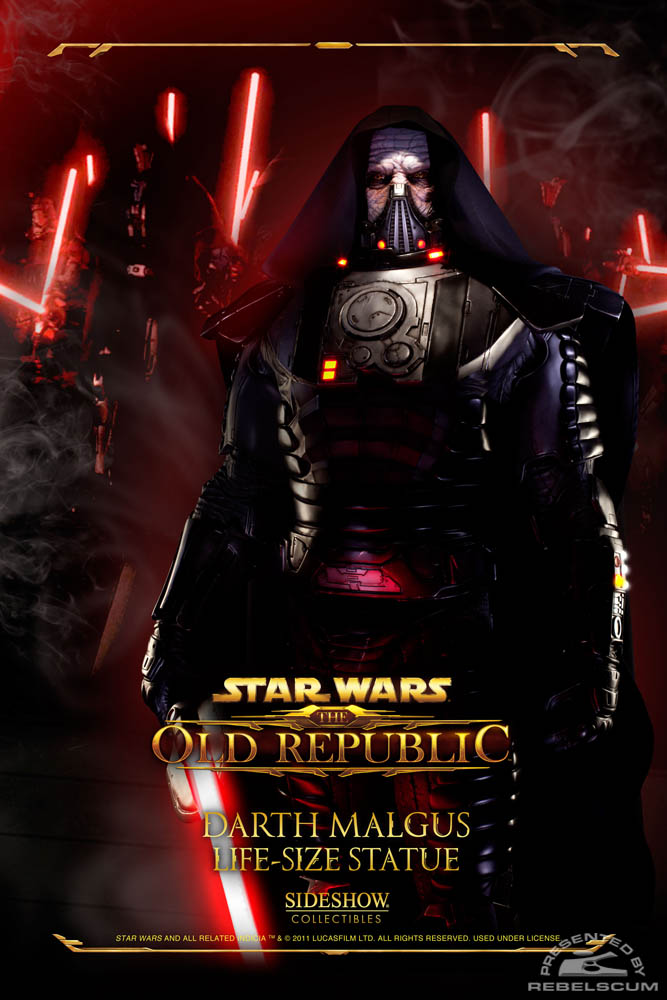 Grand Moff Tarkin was the Imperial governor of the Outland Regions, and a key figure in the development of the Death Star project. A brilliant and ruthless tactician, Tarkin was a loyal adherent to Emperor Palpatine's vision of the New Order. He saw the Death Star as the ultimate weapon to ensure absolute rule over the galaxy. The power of the battle station's prime weapon was enough to deter any rebellion, he reasoned. To demonstrate the Death Star's power, he destroyed the planet of Alderaan.

Some questioned whether Tarkin's methods were merely bids to aggrandize his own status, in defiance of the Emperor's ultimate goal. The truth will never be known, for Tarkin perished aboard his creation. The Rebel Alliance dared to wage war with the Empire, and targeted a weak spot in the battle station. A proton torpedo volley fired by young Luke Skywalker sealed the station's fate. Tarkin was killed in the resulting explosion. 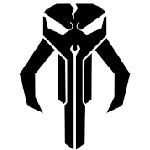 At the time of their introduction, the Republic clone trooper represented the future of galactic warfare. Far superior to the battle droid armies of the era, the clone troopers formed the backbone of the Republic's new military initiative that battled against the forces of the Confederacy of Independent Systems.

Identical in form, physical prowess, stamina and mental capacity, each of the first generations of clone troopers were fully encased in hard white armor, each identical face concealed behind a t-shaped visor. Color-coded flashes on the armor denoted rank and eventually came to signify individual units, who often became more customized with mission specific gear and armor modifications. Units such as the Galactic Marines, the Shock Troopers, the Siege Battalion and the Star Corps had distinct armor variations that made them stand out.

True to their namesake, the 442nd Siege Battalion specialized in besieging enemy fortifications. Equipped with All Terrain Recon Transports and Infantry Support Platform speeders, the 442nd distinguished themselves during their participation and aid in the capture of Cato Neimoidia, a key Trade Federation stronghold.

Much of the anti-droid sentiment existing in the galaxy is unwarranted bigotry, but even pro-droid activists will find it hard to defend the rights of droids bearing arms. The memory of droid armies is still fresh in many minds, and the legions of mechanized troops used by the Trade Federation and other corporate interests paved the way for legislation that eventually did away with the soulless infantry.

Relics from that era still exist, such as the battered chrome war droid known as IG-88. The tall, cylinder-headed and heavily-armed mechanical bounty hunter responded to Darth Vader's call to capture the Millennium Falcon during the events surrounding the Battle of Hoth.

STAPs (Single Trooper Aerial Platforms) are lightweight reconnaissance and patrol vehicles used by the Trade Federation army. Incorporating repulsorlift technology, the STAP is a slim, agile craft piloted by a single B1 battle droid. Sporting a pair of blaster cannons and an open design, STAPs rely on their speed and agility to dodge enemy fire and are often deployed as support vehicles in conjunction with larger craft.